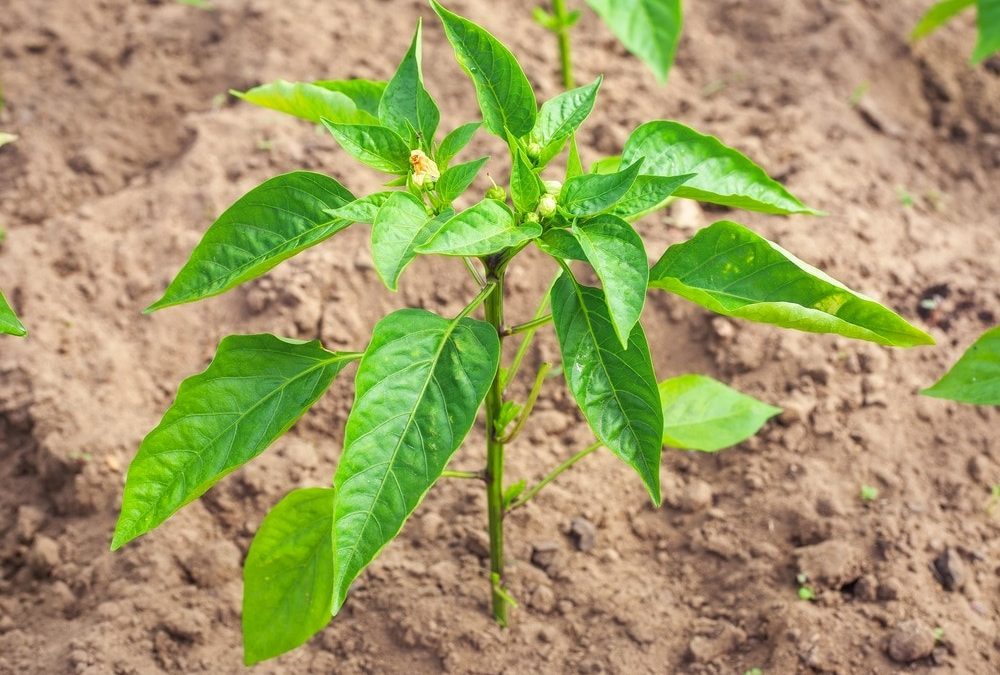 I have a fairly green thumb. However, we live in the desert. Water is expensive and many days over 100°, I must water twice.  I attempted to grow a salsa garden this summer including cilantro, peppers, green onions, and tomatoes.  The tomatoes were easy at the beginning, as I started them from my own compost pile. The onions couldn’t handle the heat, and I realized the cilantro only cost 69 cents to buy. The tomatoes were not producing much fruit but were towering over the little pepper plants.  I pulled up the tomato plants when I was preparing to leave for a short vacation to spare the house sitter the agony.  Upon my return, the pepper plants had sprouted up and were flourishing.

It was a simple reminder for me that sometimes there is too much going on around distracting me from the important things.  Sometimes there is other stuff using up valuable resources.  We may be focused on one thing while other things are lacking or suffering.  Or, you never realized the potential one thing had because it never got the attention it needed to flourish.  We are all really like that pepper plant.  Just give me some water, sun, and room and watch me grow.